Paleros Beach Hotel welcomes you to a beautiful and idyllic landscape. Our brand new, seaside resort was completely renovated in 2019. It has 150 rooms, 3 swimming pools, 5 tennis courts and direct access to the Ionian blue sea. Its rooms and suites offer all the modern amenities and facilities, such as satellite TV, personal care products, hairdryer, fridge and balconies overlooking the gardens or the swimming pools.

Located in Paleros of Aktio-Vonitsa, in Etoloakarnania, it is only a 5-minute drive from the Port of Paleros, 10.7 km from the Ancient City of Paleros, 28 minutes (29.6 km) from Lefkada and 20 minutes from the airport of Aktio-Preveza.

The Village history and present day

Paleros (Greek: Πάλαιρος) is an ancient city and a modern small town in Aetolia-Acarnania, Greece.

The city, which was called Zaverda up till 1928, is part of the Aktio-Vonitsa Municipality and its coast is bordering the Ionian Sea. It is situated between Mytikas and Vonitsa and it is only a half-hour drive from Lefkada. It is believed that the town existed during the Mycenean period, because parts of its city walls are dating back to the 2nd millennium BC. The harbour of Ancient Paleros was situated in what we know today as Pogonia, in the Southeast part of the peninsula. Remains of port installations have been found east of the village.

The city is thought to have existed during the Mycenean period, since parts of the city walls appear to date back to 2000 B.C. The nearby small port of Pogonia used to be the ancient port of Paleros. The citadel on the eastern part of the yard is separated by a partition and is considered to be the most ancient part of the wall, probably from the Mycenean period. The ruins are close to the present-day town of Paleros.

During the Roman times, at nearby Actium, Mark Antony and Cleopatra were defeated in a sea battle by Octavius. According to tradition, the salt lake was the saviour of Cleopatra, who hid her ships there.

In modern times, since the 2011 local government reform, Paleros has become is part of the Aktio-Vonitsa municipality. 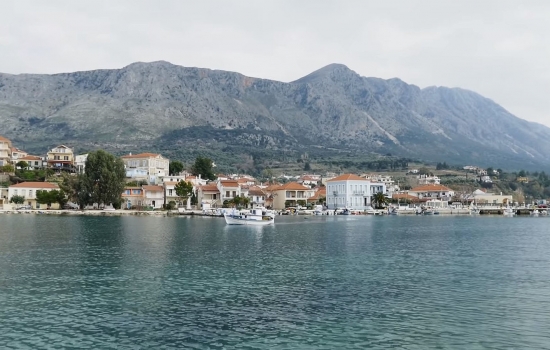 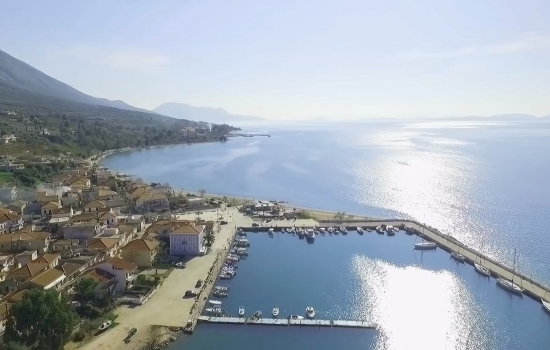 Paleros has beautiful attractions and beaches and a visit will convince you to stay and explore it. Places you can visit are as follows : The Castle of Kechropoula, Ragos Mansion, Paliochori of Pogonia and the old village of Plagia. There are some caves in the area that are unexplored. You can also visit the Holy Monastery of Agios Dimitrios and the Monastery of Panagia Romvi located in Vatos.

Paleros has many beautiful beaches that are the most important source of income for the locals. Some of them are: Potamaki, Pogonia, Varko, Paleros Beach, Agios Dimitrios, Agios Ioannis and Vathiavali, which is the most famous and one of the best beaches in Etoloakarnania and Western Greece. 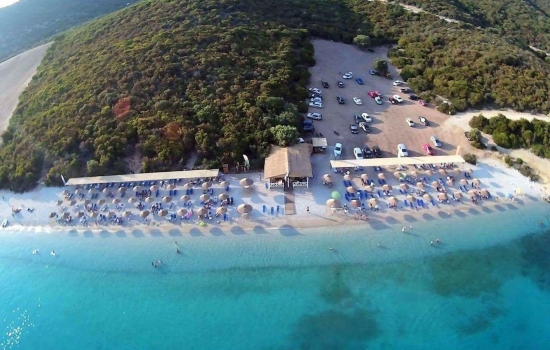 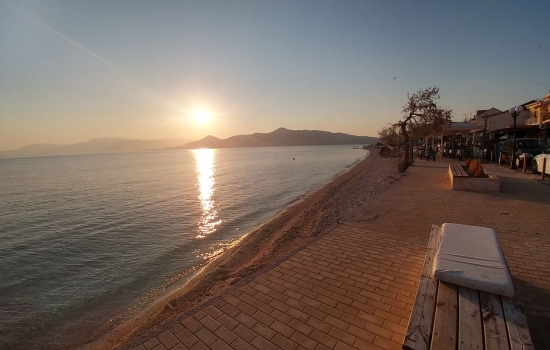 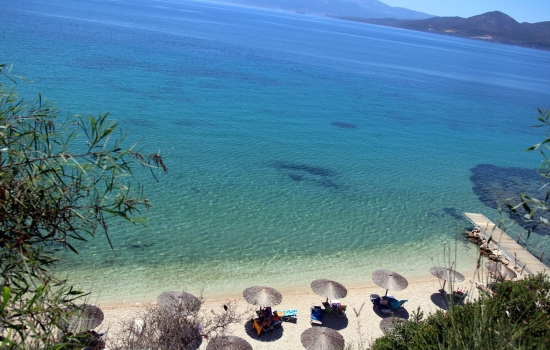 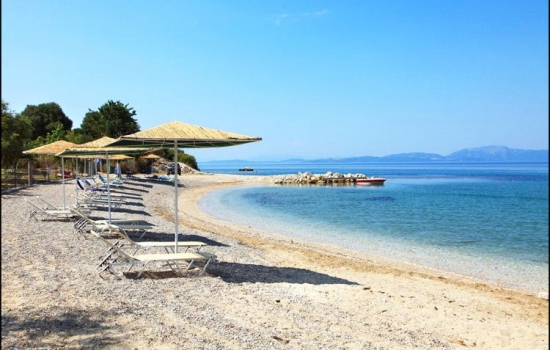 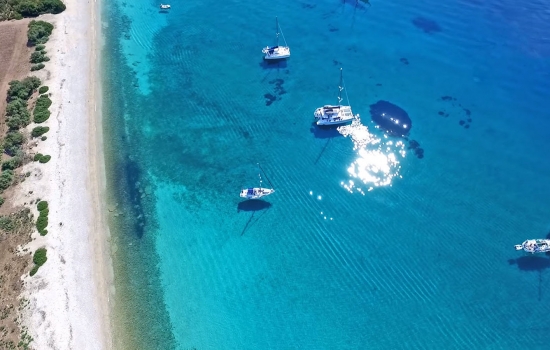 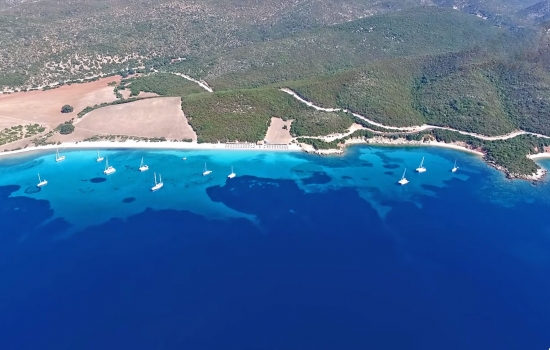 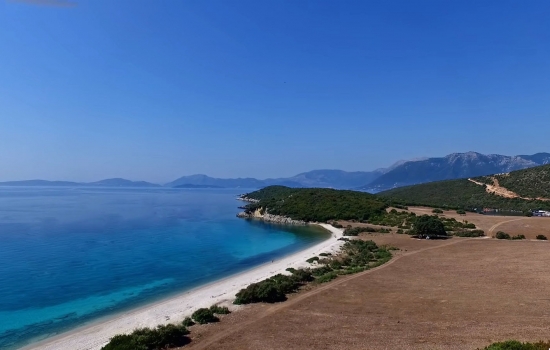 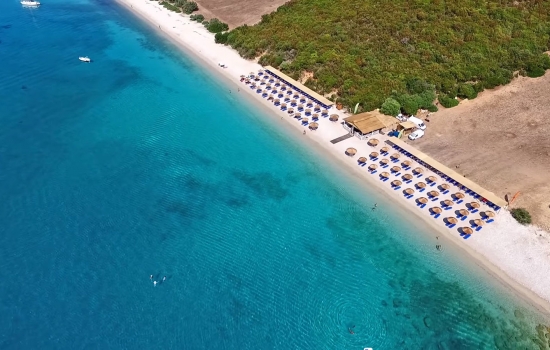 Visitors from North Greece can easily reach Paleros by the Egnatia Odos Motorway. Arriving in Ioannina follow the route to Preveza where the underwater tunnel of Preveza is. From Action Airport the distance to the Paleros Village is 33 km. The distance from Thessalonica is 380 km and about 4 hours & 40 minutes driving. The distance from Athens is 356 km and about 4 hours & 20 minutes driving via the bridge of Rio-Antirio.